The escape game industry continues to thrive despite the status of the world market. It only means that whatever the situation consumers are experiencing, as long as there’s an industry willing to entertain them despite the lockdown, the industry will keep rolling.

The escape game industry is one of the lucrative niches that managed to survive this pandemic simply by embracing digital technology.

To better understand why it’s a profitable investment, here are the escape game facts that you should know and our take on why it’s a thriving industry and will continue to flourish:

The game design, details and story of most escape games are lifted from popular video games. In the early 70s, gamers played video games using a text-based command. With the discovery of visual cues manipulation, video game producers introduced the point-and-click adventure games, which changed the gaming industry since then.

With the popularity of point-and-click adventure games, many game designers come up with their own concept using the same visual cues manipulation. The earliest game adapted to this concept was a game called “Behind Door Close”, which caught the attention of many gamers in 1988.

John Wilson created this first-ever video game with the escape the room concept. The uniqueness of the game captured the people’s attention and became an instant hit. Since then, game producers followed in his footsteps and came up with numerous “escape the room” video games.

“Escape the room” games initially focused on one perspective only.

Video games with the “escape-the-room” concept started with one perspective only. It usually centred around a sense of isolation in the game’s atmosphere. It focuses on the idea of “what if”, where a player is trapped in a specific area or space. The escape game becomes experiential with the use of ambient music and a minimalistic interface. 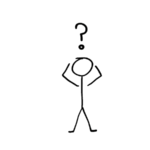 To escape the room, the player has to search and click objects inside the room to find an escape. The player can escape through secret doors, holes behind tapestry and other room fixtures or magical portals. With the rising popularity of these video games, it eventually became the inspiration for real-life escape room adventures where AR technology is used.

The Crimson Room, an escape game designed by Toshimitsu Takagi, caught the attention of many escape-the-room Japanese fans. It inspired Takao Kato of Kyoto to create the first real-life escape game in 2007 piloted in an event.

Four years later, Takao Kato developed the Real Escape Game (REG) through a publishing company, SCRAP Co. The Kyoto-based publishing company produced a free magazine by the same name. Aside from Japan, Australia and Singapore introduced their own version of escape game through Captivate Escape Rooms, which was established from 2011, and became an industry giant by 2015 with over 60 games.

In 2012, Kazuya Iwata, a friend of Kato, introduced the Real Escape Game to San Francisco. Most Japanese games included in the REG were primarily composed of logical puzzles. It includes mathematical sequences or colour-coding, which were also lifted from the video game inspiration. 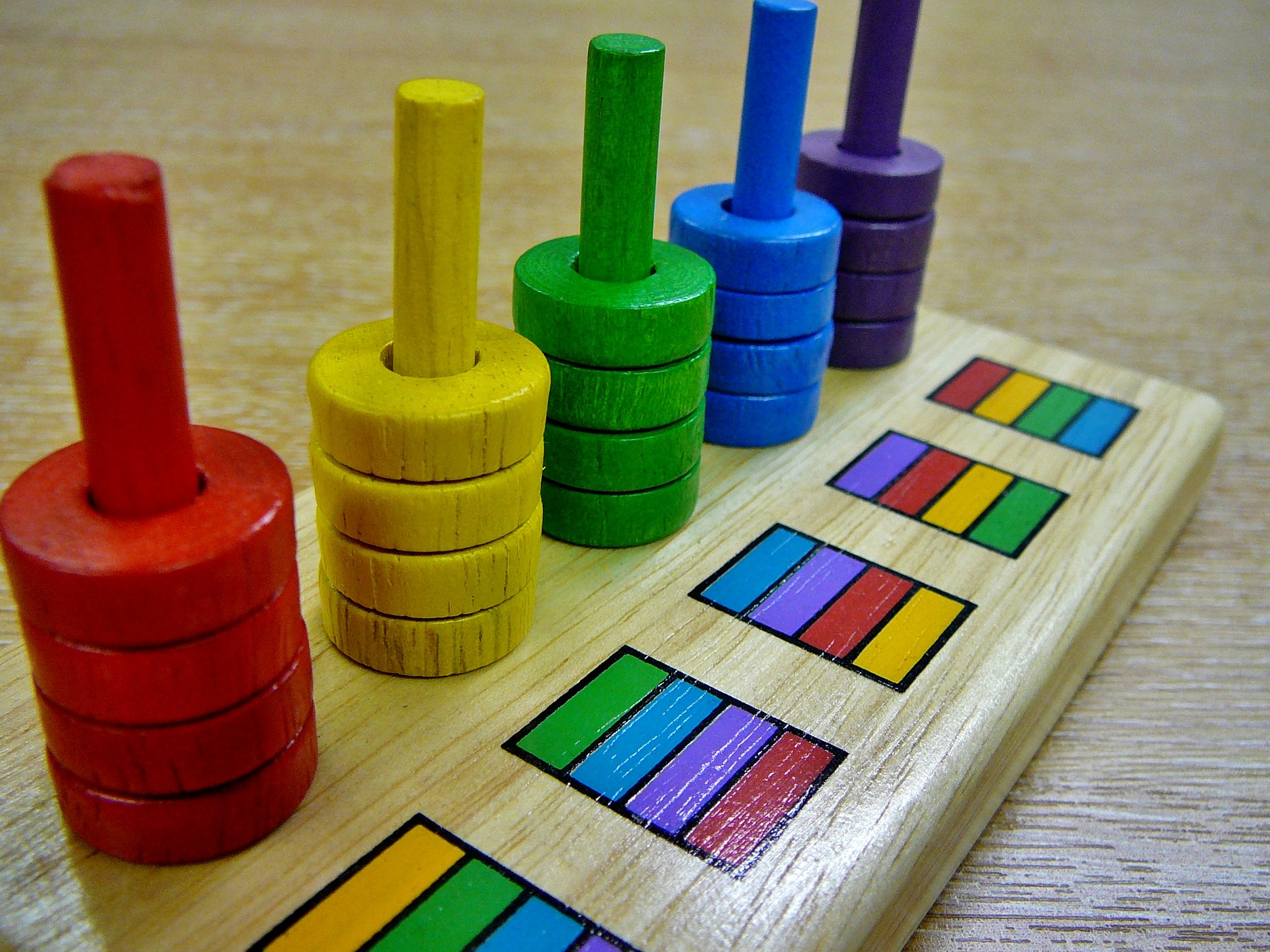 The escape room games became a hit. It turned into an attraction at events, and the majority play it at bars and clubs all over Japan. It established more permanent locations throughout the world, particularly in Asia and Europe. The influence of escape games also reached other parts of the world by 2014, where the games are mostly played in countries such as Australia, Budapest, and the United States.

There are over 50,000+ Escape Rooms Around the World

The escape room industry rose in early 2007 and expanded constantly even at the onset of the 2020 pandemic. At the beginning of 2016, there were only 3,000 escape rooms across the world. Yet, it grew exponentially with an estimated 50,000 escape rooms worldwide. In fact, there’s at least one escape game country in 44 different countries. 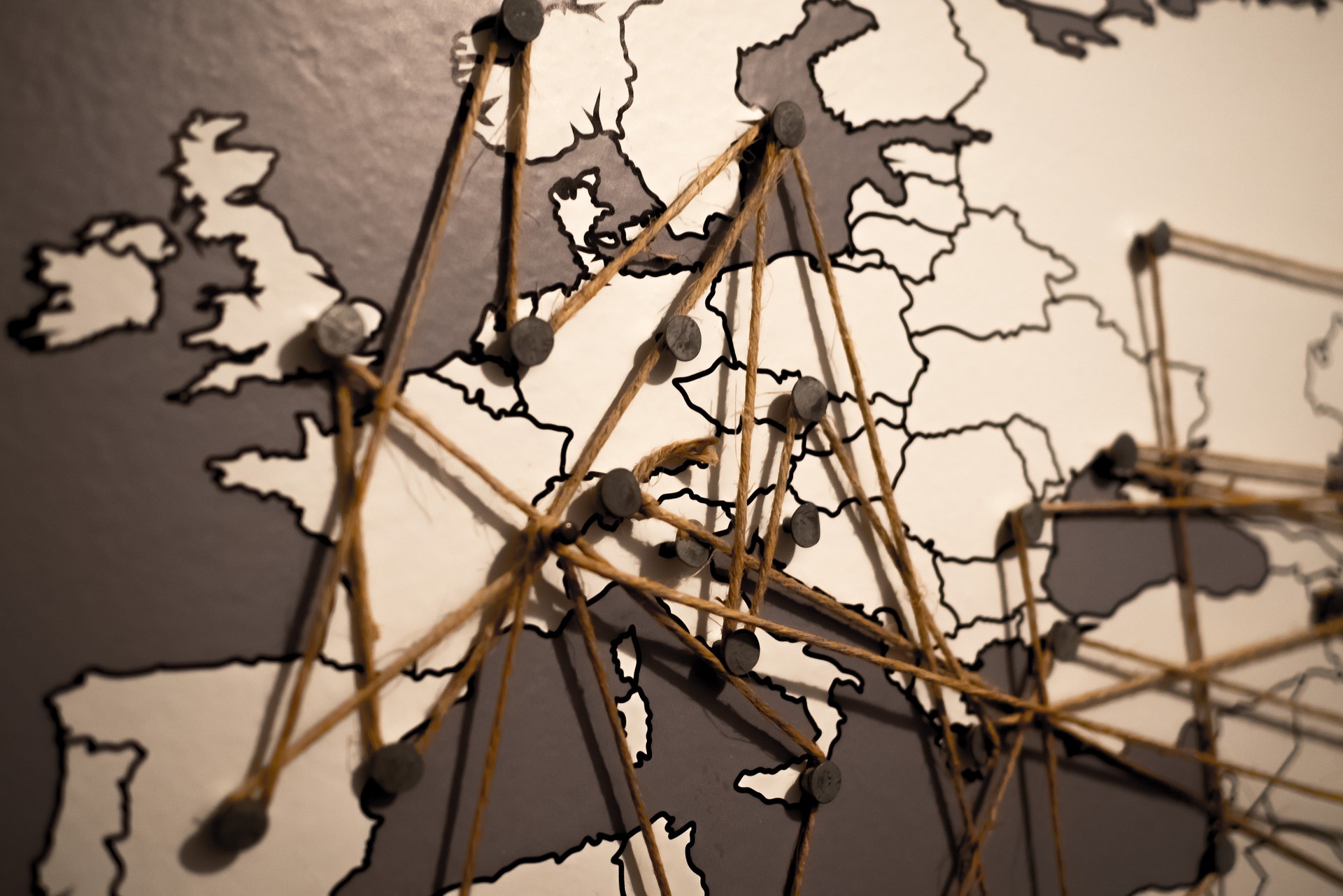 There are hundreds of different themes of escape rooms to choose from. However, themes that are also rampant on movies, TV series and game shows attract escape room goers than any other concepts. Such themes are prison, zombie apocalypse, espionage and bank robbery escapes.

These themes are popular because it involves

The following “missions” is a reflection of the most popular TV shows, movies and game shows that most people watch nowadays. If a person gets to experience it, such concepts thrill the participants and allow them to apply what they’ve learned. Best of all, they’ve got to develop life skills that are also essential in day-to-day living.

Entrepreneurs who are interested in making a profit out of escape games intended for the younger generation or to cater to smaller business groups can request pre-defined fantasy gamification from Cluehub, another gamification software pioneer in Germany.

Large companies organize annual team building events, and the most appropriate setting is the escape rooms. HR specialists are aware that there aren’t that many activities that will truly encourage people to find ways of working together better than competitive games.

Making several teams compete with who’s the fastest team to solve the puzzle and escape the room helps build stronger connections within the team of company employees. After the game, it gives everyone something to discuss. Some may even find more common interests. Others will find it to be the most efficient way to promote cooperation they will later bring and apply when experiencing related situations.

Europe has three times more escape game rooms compared to America or Asia. It’s definitely a favourite pastime among Europeans and a popular add-on event for small and large companies. However, escape games aren’t only limited to the locals because even tourists can enjoy this activity.

In fact, it’s one of the attractions in different cities, especially in Berlin. Even during the pandemic, online escape games become in-demand to remote teams. It allows people from different parts of the world to get connected with their peers at the comforts of their home.

Consequently, with the availability of the vaccine and as the travel bans in different countries are slowly lifted, the idea of visiting new escape rooms has taken its place in every jetsetters’ bucket list. However, if travelling is still out of the option, escape room enthusiasts can always opt for a lockdown escape room or online escape room for remote teams.

If you want to play escape room games for your annual company team-building activity or want to operate in your locale, Cluehub will be more than happy to entertain any inquiries you have about interactive escape games. Best of all, to provide people with amazing memories with our digital escape games to boost morale and improve problem-solving processes.

Stay Up To Date With Our Most Recent News And Updates

Learn How Use Gamification in Virtual Events and Trainings 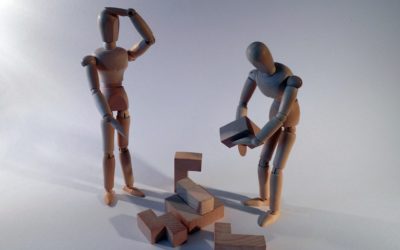 Escape Games: All The Puzzle Types (And What They Do)

Escape games are quickly becoming a new craze in the gaming world. You can find them at your local carnival or even online! To escape from these types of games, you must solve puzzles and riddles. There are many types of puzzles that you will encounter during an...

END_OF_DOCUMENT_TOKEN_TO_BE_REPLACED 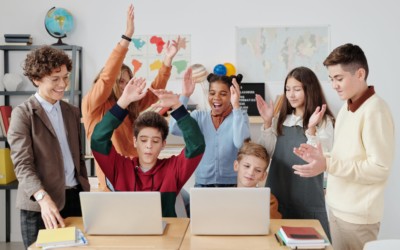 6 Studies On Gamification & Student Learning: What They Say

In this article, we're going to look at six studies that show gamification impacts student learning. We'll also talk about what those same studies have to say about escape games and e-learning. Some of the topics we'll cover are: how gamification can be valuable in...

END_OF_DOCUMENT_TOKEN_TO_BE_REPLACED 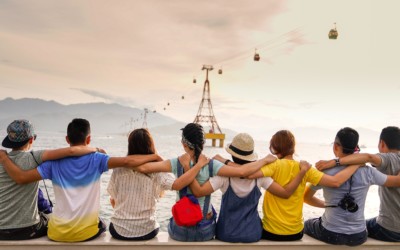 Safest Team-Building Activities to Spice Up Your Work

Planning a team-building event creates a lot of pressure. You want your team members to have fun and come away with new skills to apply on the job. The problem is that most companies don't know how to plan an effective team-building exercise. They struggle to find...